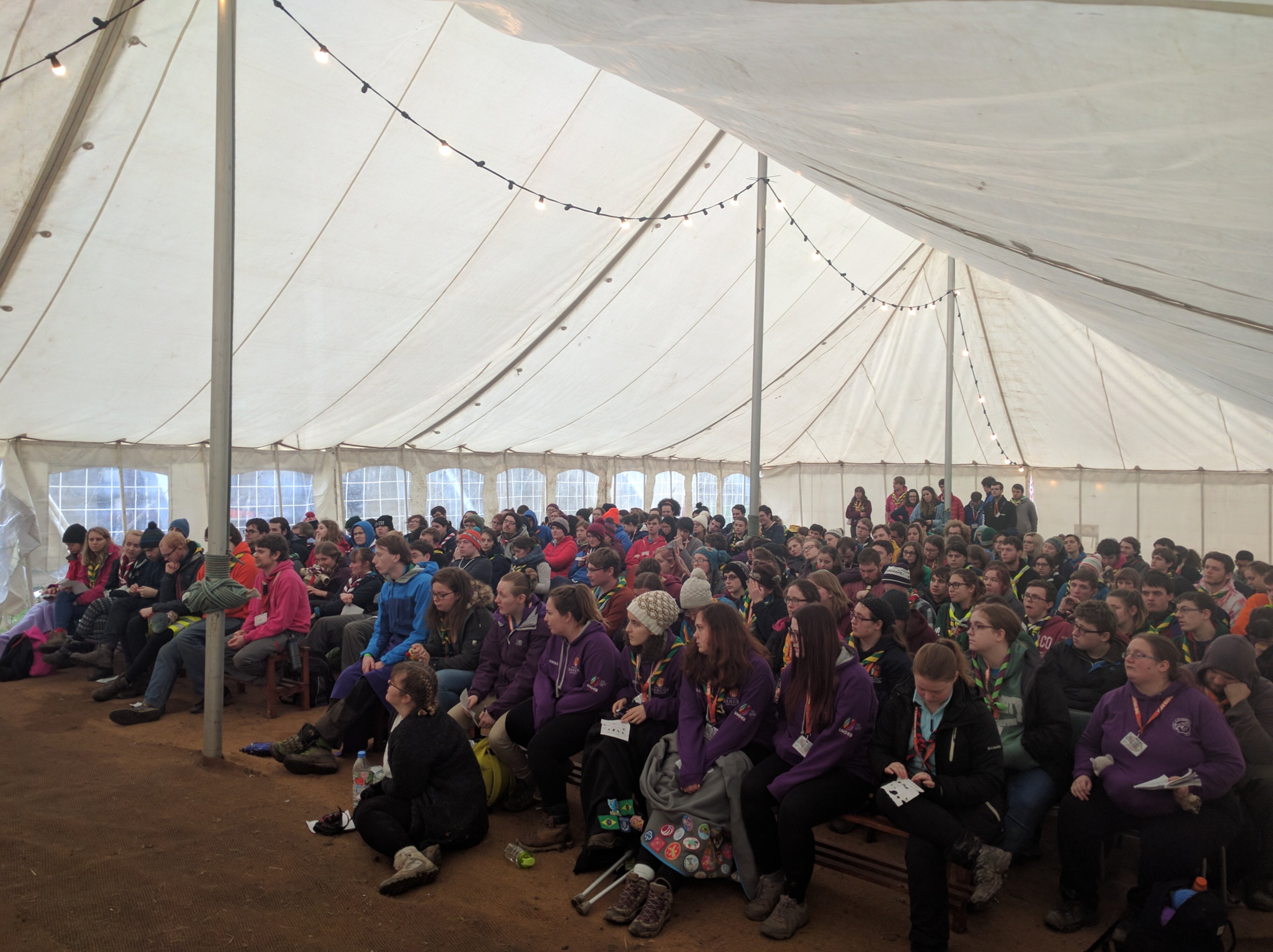 Following the AGM on Sunday morning and the conclusion of Best of British Rally hosted by Sheffield Hallam SSAGO, we would like to announce the new SSAGO Exec for 2017-2018!

Joshua Smith, the newly elected SSAGO chair, had this to say: "I'm really looking forward to working with everyone and my new committee over the coming year to continue to grow and develop SSAGO".

The current exec wishes them the best of luck in their new roles, and would like to thank everyone who put themselves forward for any of the positions in the elections. Handover will take place at Bath Ball, with the new exec taking over from April 1st. 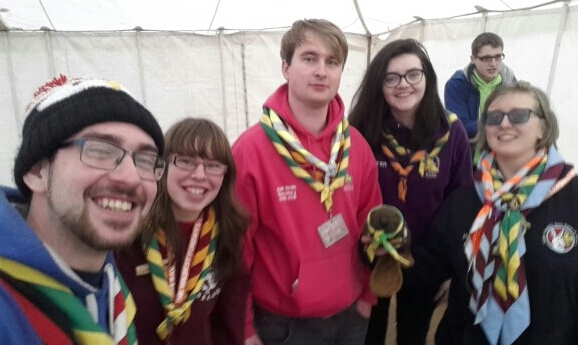 In addition, the events for 2018 were confirmed, with the following events to look forward to:

The new exec will also be assisted by the following exec assistants, to form the full SSAGO committee 2017-2018.

Two new additional assistant roles were also created: Archivist and International, to help support the exec as SSAGO continues to grow in both of these areas. Members who are interested in either of these roles should contact the Exec to register their interest.

In addition, the following two representatives were elected.

We were also joined by representatives from the Scout Association, Sarah and Lewis, who also kindly counted up all the votes for all the elections.

The official minutes from the AGM will be made available shortly online in the Resources section.