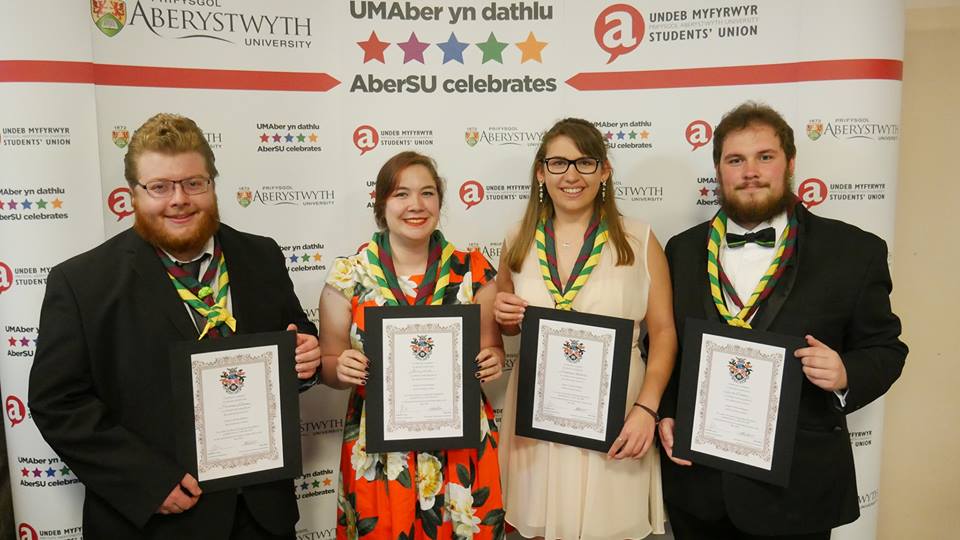 The end of the academic year is a stressful time for many SSAGO members with exams, deadlines and dissertations all haunting, but this time is also an exciting time and one when we are able to recognise the amazing achievements of everyone throughout the year. Some of our members have achieved some amazing things this year and one of our clubs was even nominated for a national award! Congratulations to all of our members who were recognised by their Student Unions this year, and if we’ve missed you in this article please email us at success@ssago.org so we can make sure we know how awesome you all are!

Kicking off our success are Bath, who received the Recreational Society of the Year Award from their student’s union for their effort supporting local events and their local campsite as well as the hard work they put into our fabulous national ball this year. Their enthusiasm for running fundraising events on campus for the local community and engagement in all aspects of university life makes them a credit to our organisation. BUGS have also experienced reward for their hard work throughout the year back in December they had the honour of meeting Prince Edward as a reward for their commitment and volunteering work with units in Bath.

3 members of SAGUWE picked up their university colours for their fabulous work within their club, which walked away with the award for best small society! They also won the award for best volunteering project of the year for their work with the university of Bristol     for Kohoutek, a cross-county Competition run by UOBGAS and SAGUWE for over 200 younger participants from Scouting and Guiding. As well as winning these two great awards, member Lorna Sturgess was nominated as member of the year and the club was also shortlisted for the award for best event, thanks to their epic South West freshers event back in October. Continuing the impressive levels of success were SCOGUI, our club from Loughborough university who received a Highly Commended Achievement from the Loughborough SU Volunteering Award 2017 thanks to the impressive 1340 hours of volunteering they have racked up between their members! That’s a lot of hours!

Our welsh clubs also had a fairly successful year, Aberystwyth were nominated for both the Most Improved Society and Greatest Contribution (Charity), and although they did not win any awards as a club 4 of their members were awarded their half colours in recognition of all the work they do for societies. Bangor won their student’s union Community Award thanks to over 40 of their members volunteering with local units which is an impressive level of commitment! Their Quartermaster Matt also won the silver award for his contribution to the society this year and chair Niall received the impressive gold award for all the work he has done for the society through his 4 years on committee!

Leicester’s award night may have been last but was definitely not least as they pocketed the Common Interest Group of the Year award from their union. Nottingham took SSAGO’s success to the national level as they were nominated for the best hobby and interest society at the National Union of Students society awards! Congratulations SNoGS, that’s a pretty impressive nomination to have under your belt! Well done to all the individuals who won awards too, we are a very lucky organisation in the time and effort you all put in to make SSAGO the amazing movement we are!

Congratulations to the following members who achieved Full Colours from their unions:

Congratulations to the following members who got their Half Colours:

Also congratulations to Kara-Jane Senior from Durham who has been awarded her Queen’s Guide Award this month, and will be featured along with other recipients in a following edition! 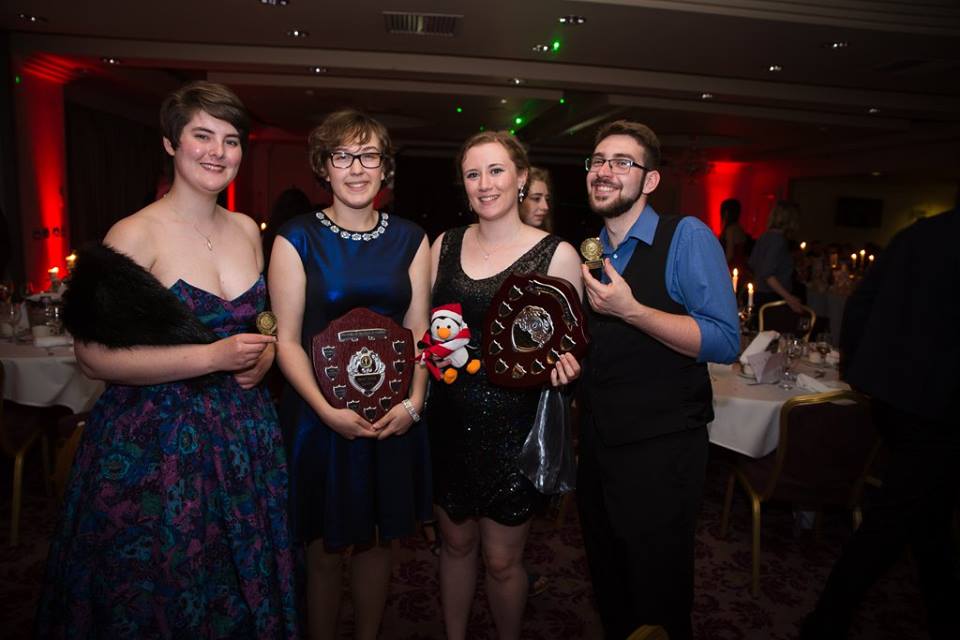