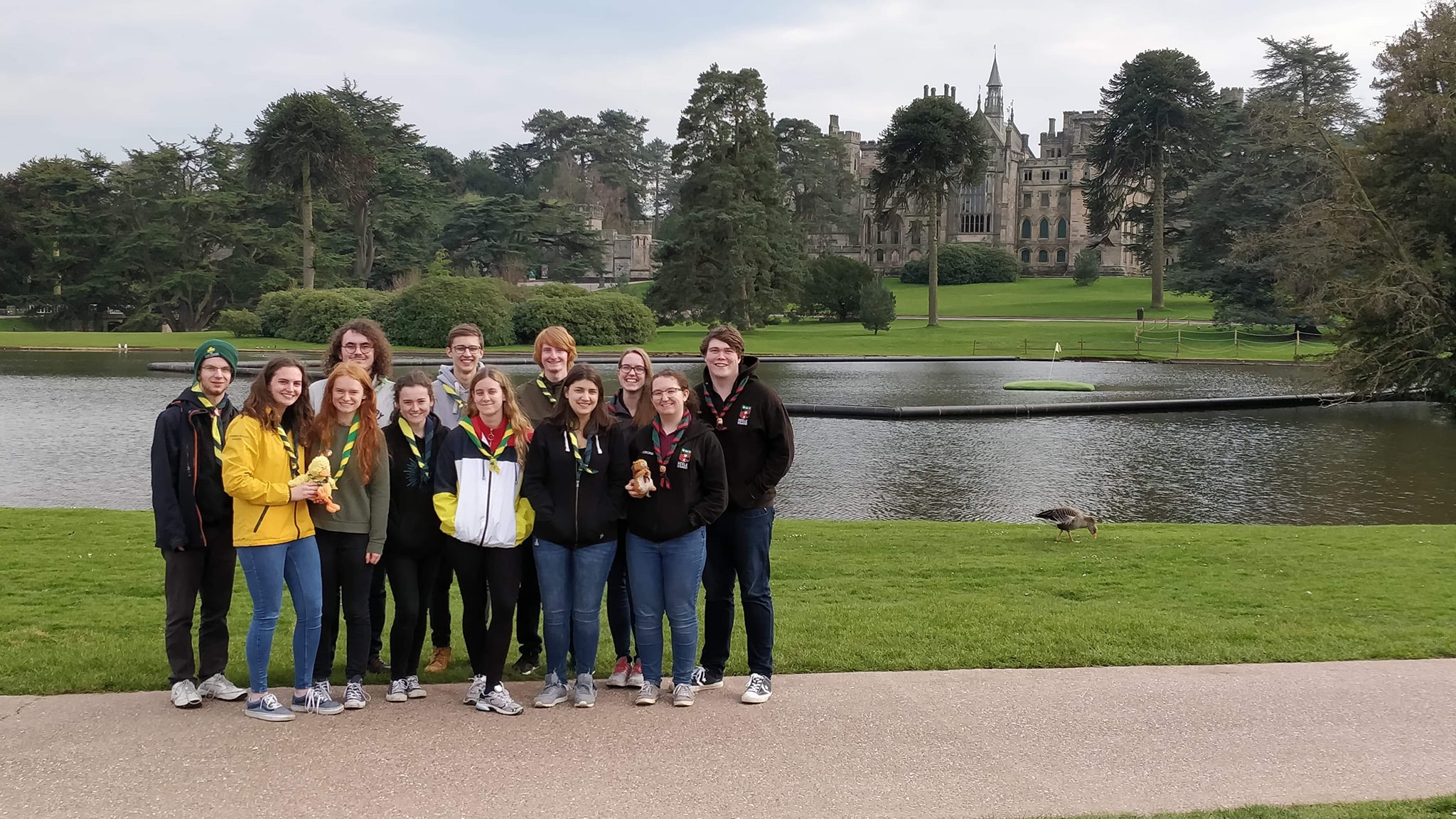 On Saturday 6th April SSAGO headed to Alton Towers, the UK's largest theme park! We were greeted by lots of sunshine, lots of ducks, and lots of squeals of joy. Nottingham (SNoGS) joined Keele for the day. Essex were also there (somewhere?), though we didn't manage to find each other...but they reported back that they had a great day!

We mastered the big coasters, including the new Wicker Man and the world-record-breaking Smiler, and we got to witness Jack's yelp of fear on the drop in TH13TEEN. We also enjoyed some gentler rides for our stomachs, which included getting very competitive on Duel. Some SNoGS reportedly found Nemo in the SeaLife Centre, whilst others explored the gardens. A few people even conquered their rollercoaster fears, and found out that they actually aren't too bad! 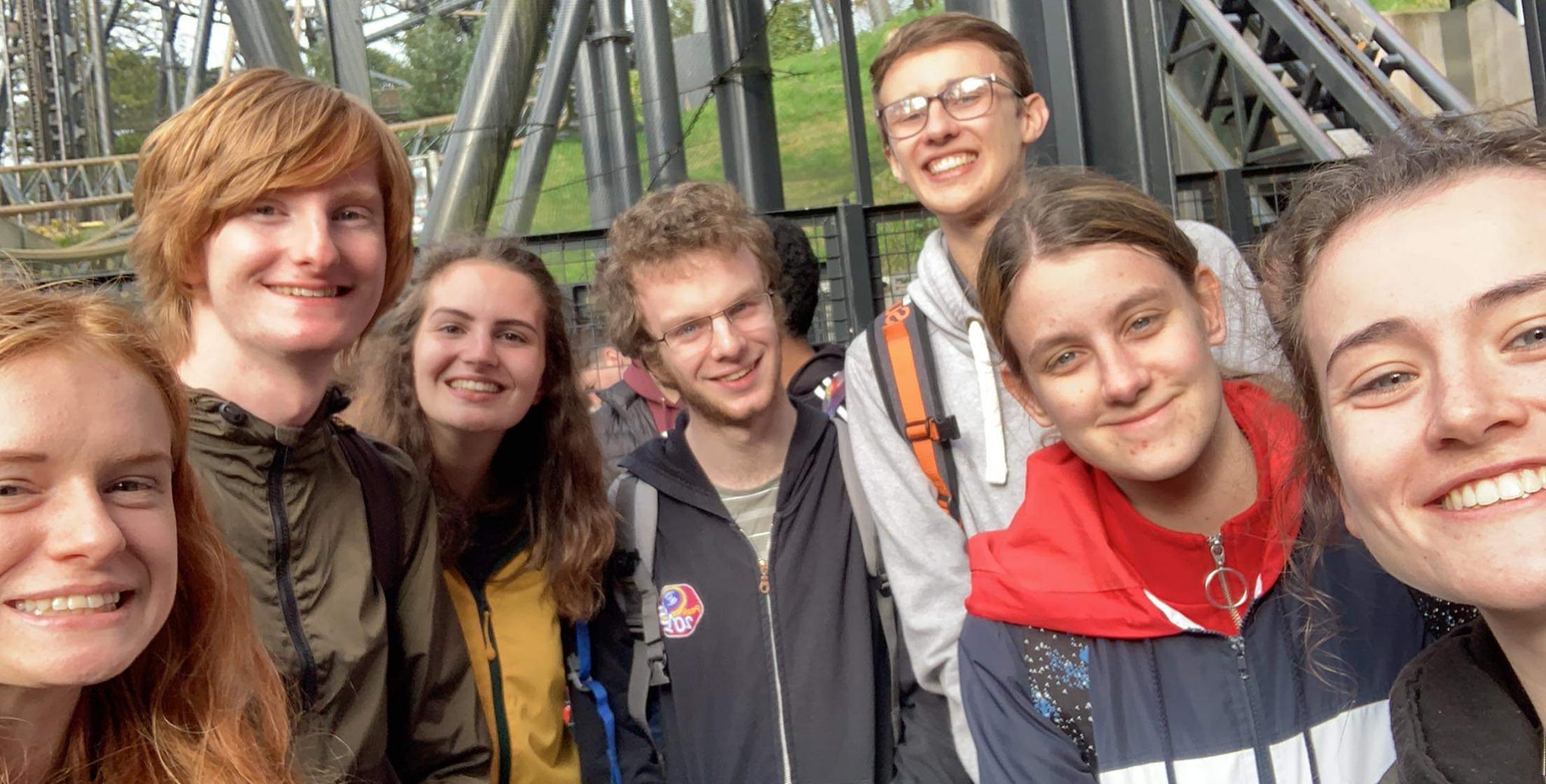 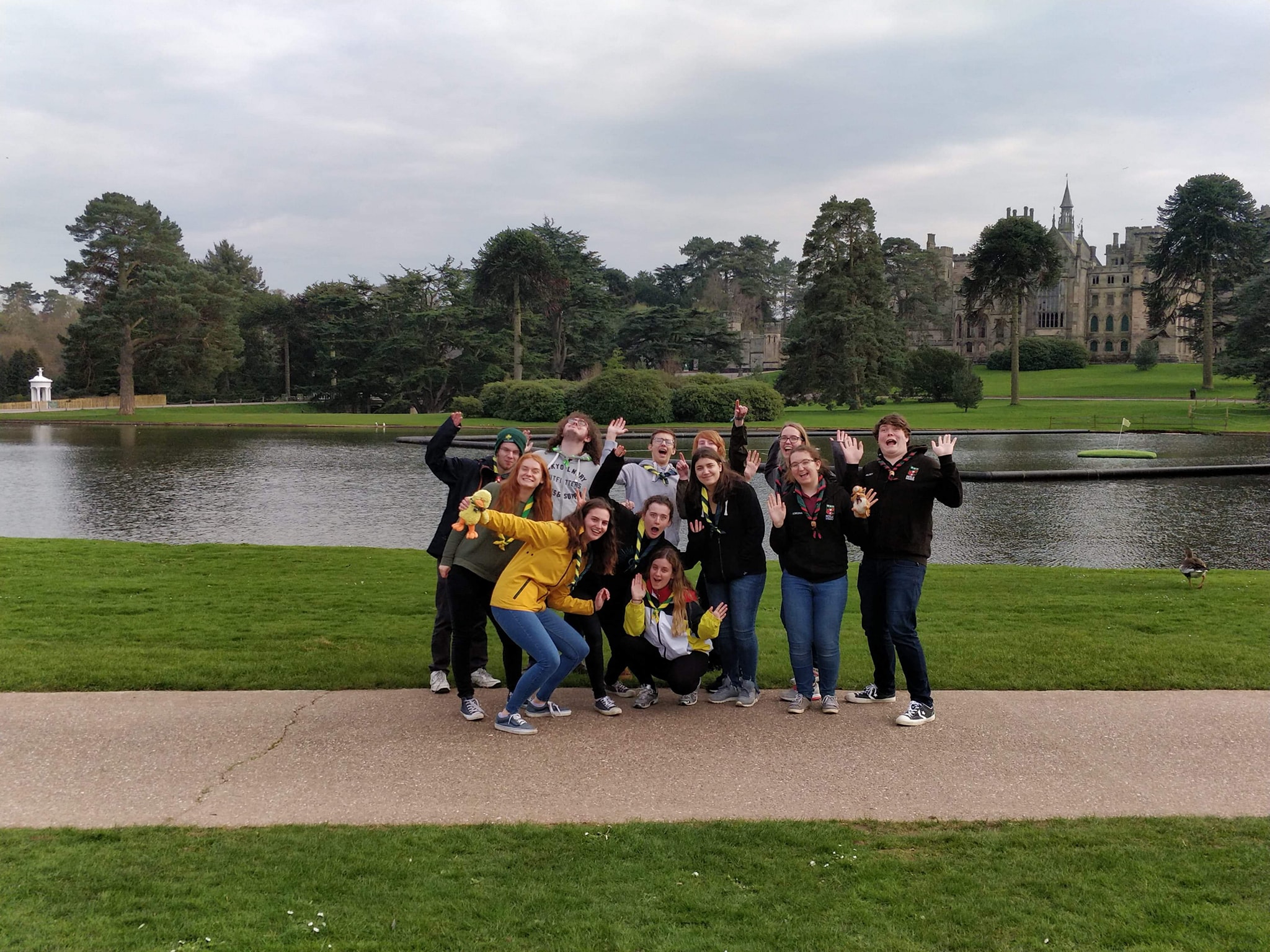 Floozy's highlight had to be meeting fellow duck friends outside the Wicker Man, and getting close with Scruffy. She had a quacking day. #donttelldilbert 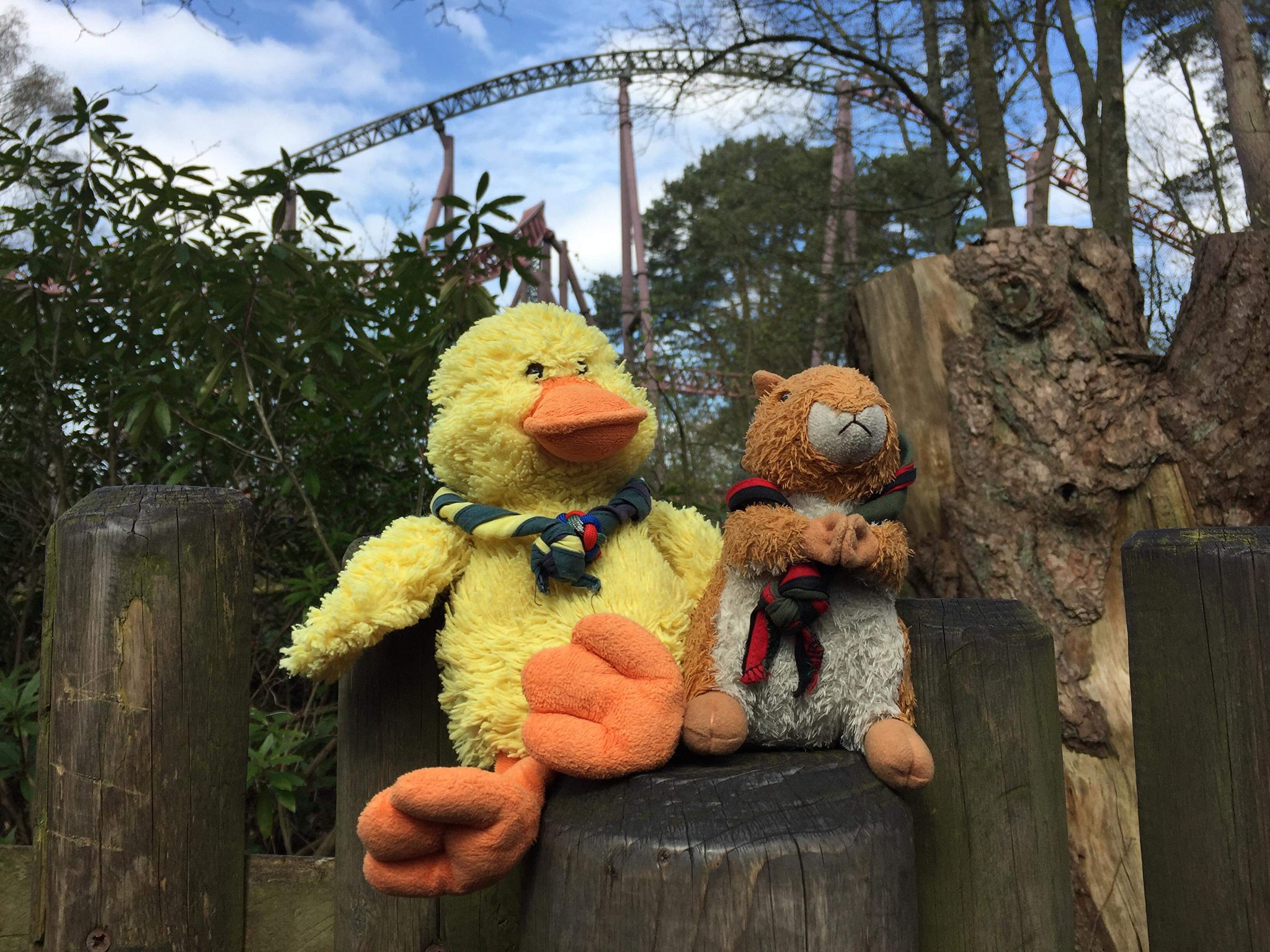 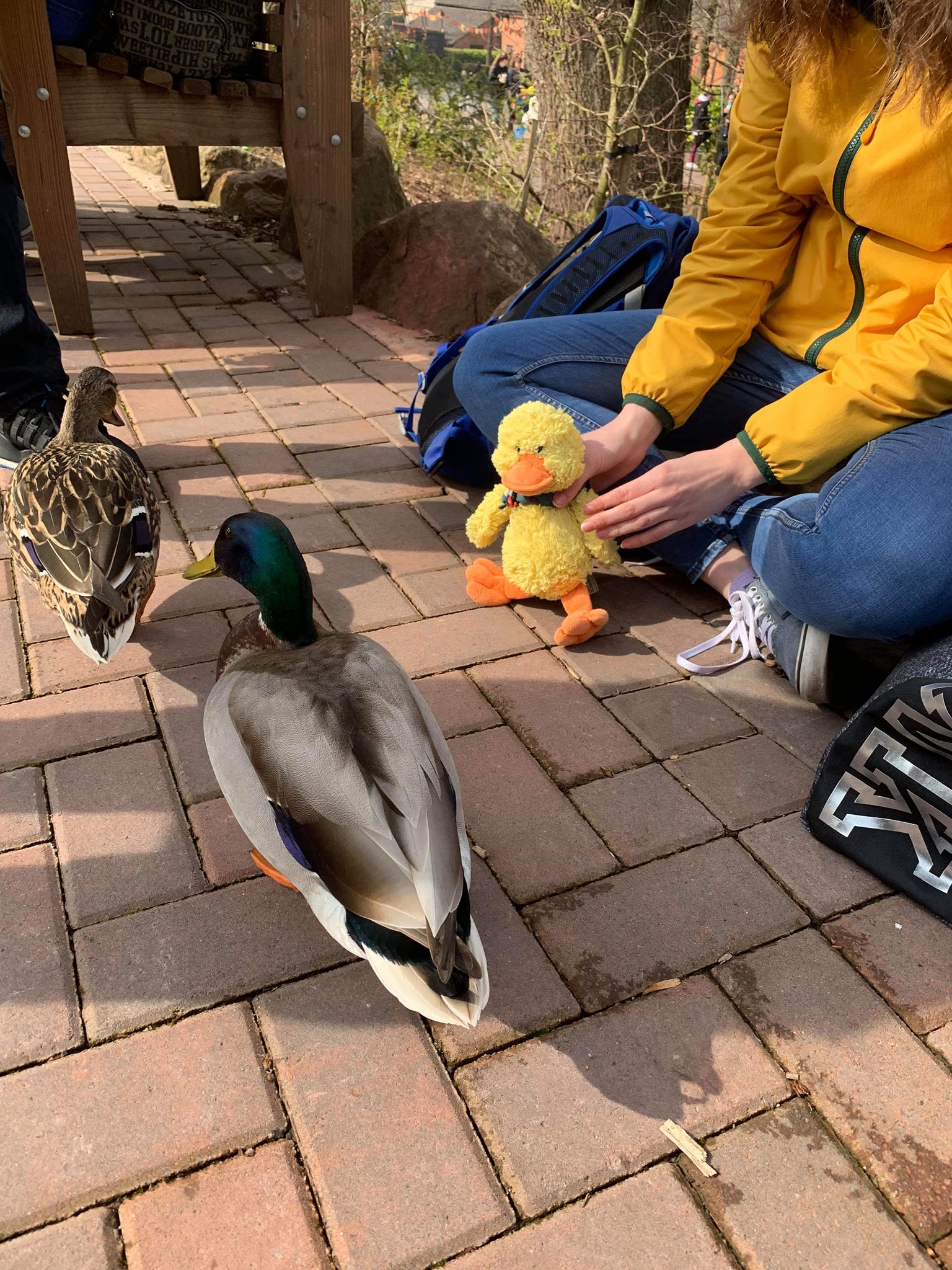 At the end of the day, we waddled back to our cars and treated ourselves to a pub dinner before going our separate ways. It's not all over yet though, we have the arrival of our Alton Towers badges to look forward to! 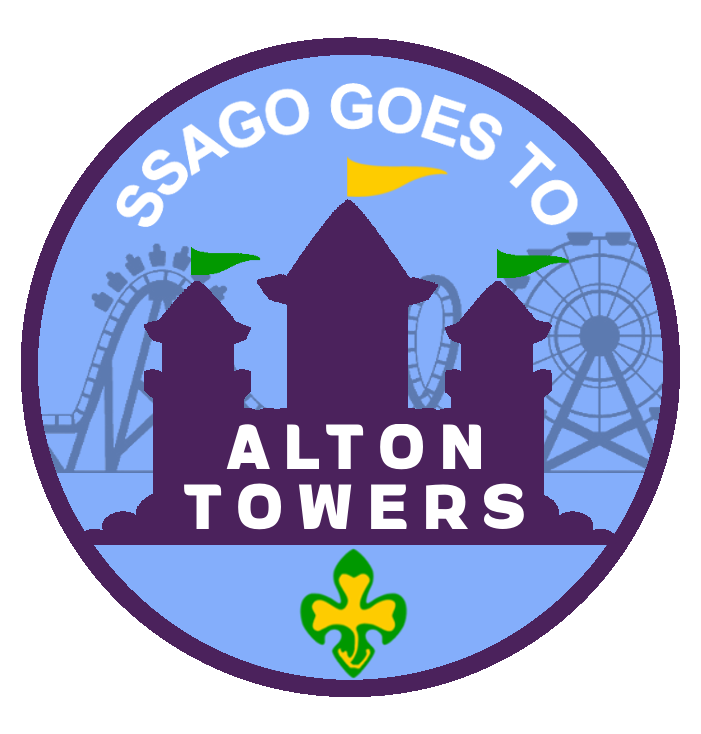